Although the path to justice is complicated in Guatemala, WJI is committed to improving the system to better protect survivors of gender-based violence. WJI’s program in Tecpán, funded by the United Nations Democracy Fund (UNDEF), has improved the responses of local service providers to women and girls seeking legal assistance in the face of violence. Rosa Xocoxic, a WJI paralegal, spearheaded WJI’s efforts to achieve this goal.

As a member of WJI’s legal services team, Rosa provides legal services to clients, supports survivors of violence, and works with justice operators and the local government. Recently, as part of WJI’s efforts to strengthen the justice system in Tecpán, she set WJI’s plans for a legal advocacy network in motion.

When asked about the impetus to create the network, she says, “There are many communities served by the municipality of Tecpán--almost too many to keep track of. There needs to be a point of coordination between many of the groups trying to bring justice to women and children.” This lack of coordination between various institutions has been a central challenge for women and girls pursuing justice, as they bear the burden of soliciting assistance from multiple government offices, non-profit institutions, and/or service providers in order to protect themselves and move their cases forward.

Rosa created a plan of action for a group of more than twenty actors in the justice and advocacy sector. She laid the groundwork for the monthly meetings, recruited organizations to join the network, and facilitated communication amongst the various groups.

Although the network has only existed for a short time, it has already successfully advocated for new protections for women. For example, a local judge was illegally requiring women to provide copies of their aggressors' IDs, which put women at risk by forcing them to communicate with their abusers. The network convened to create a plan to address the problem, and, with help from WJI’s legal team, the network pressured the judge into adopting proper procedures, thereby protecting the hundreds of women who experience violence in Tecpán each year.

Rosa has her ambitions set on the further development of the network. “I’d like to see even more organizations involved, additional logistical support from government actors, the opportunity to offer more sensitivity training to police officers, and the creation of a database of legal resources for network members and beyond.”

WJI aims to not only provide legal rights education and legal services to women during programming, but also to leave communities with a blueprint to continue their community-based legal activism. The network created by WJI represents a major step towards improving responses to survivors of violence in Tecpán and across rural Guatemala.

WJI staff such as Rosa ensure that the progress made during our programs is supported by other actors and organizations in Tecpán, fostering a legacy of collaboration and sustainability. 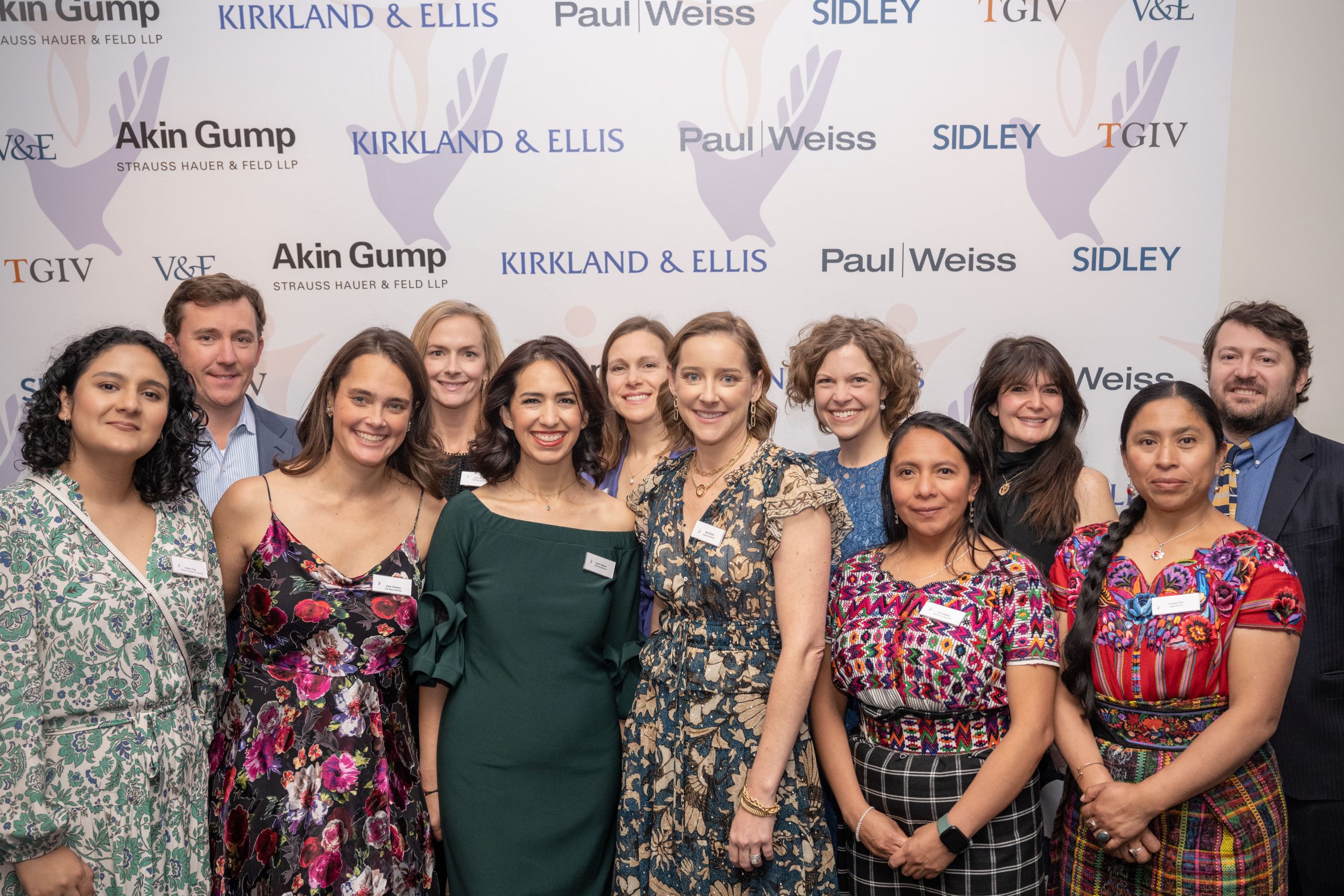 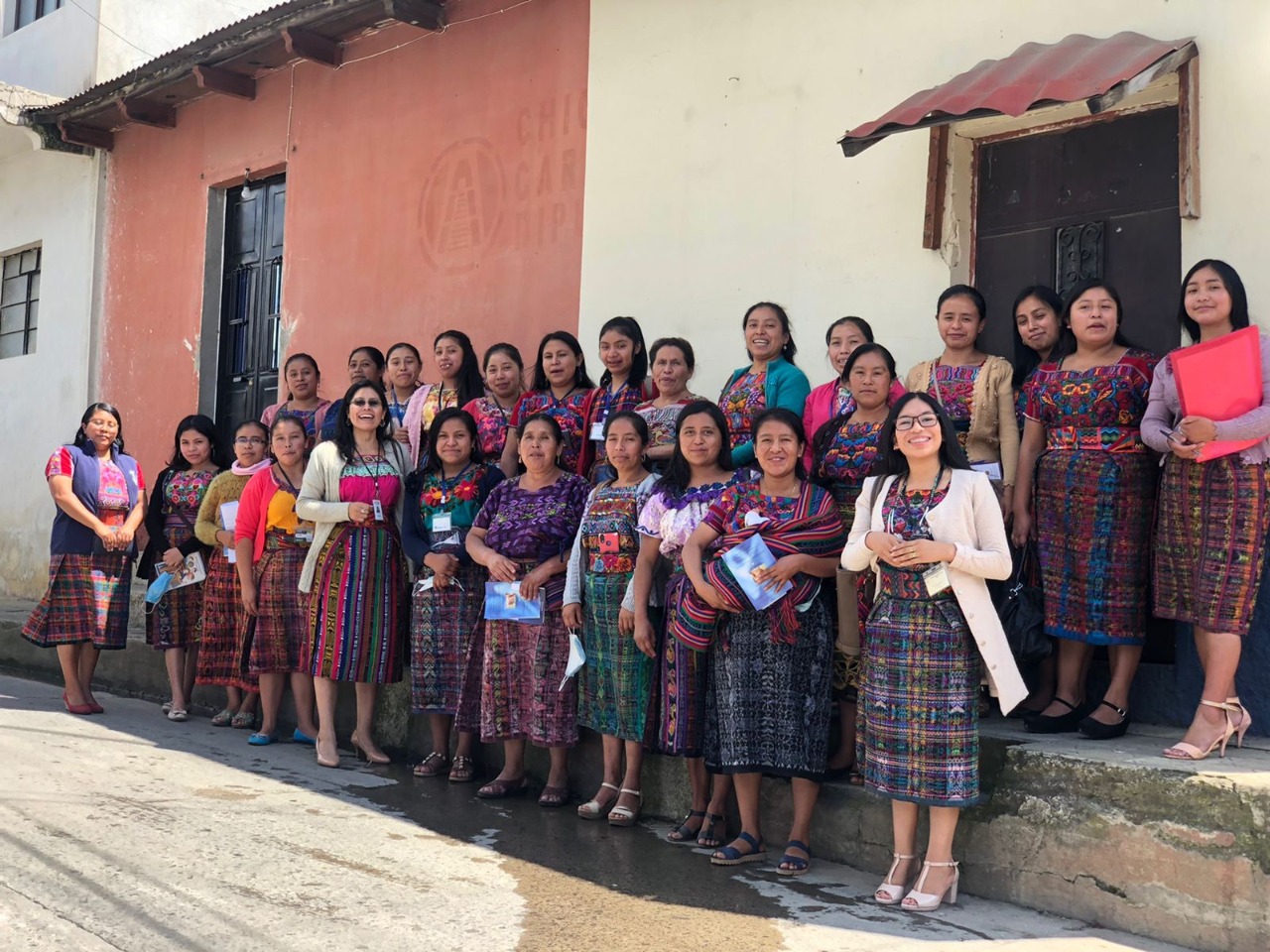 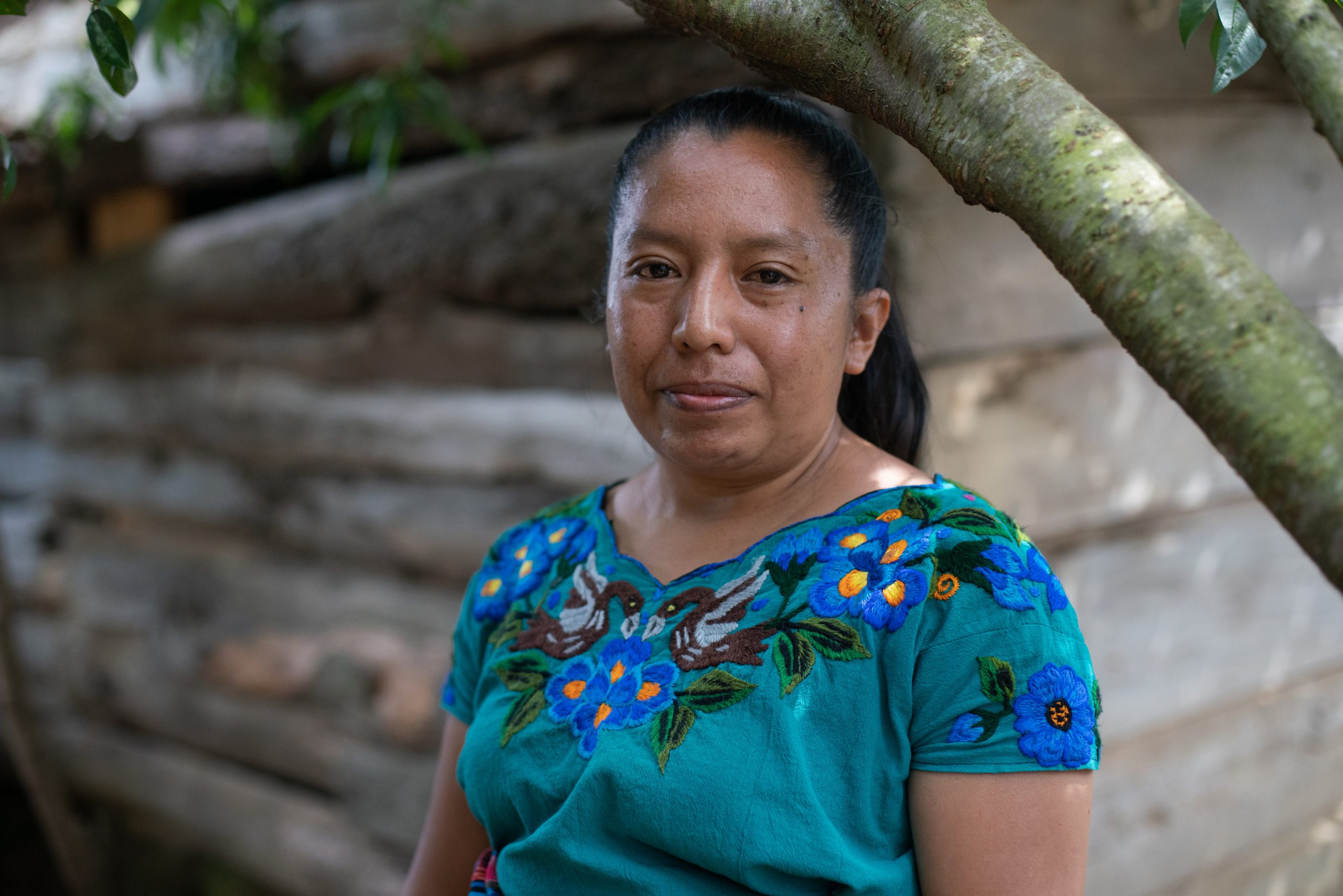 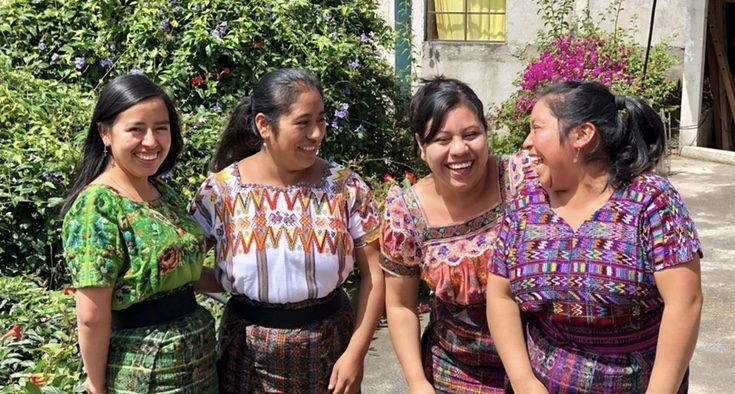 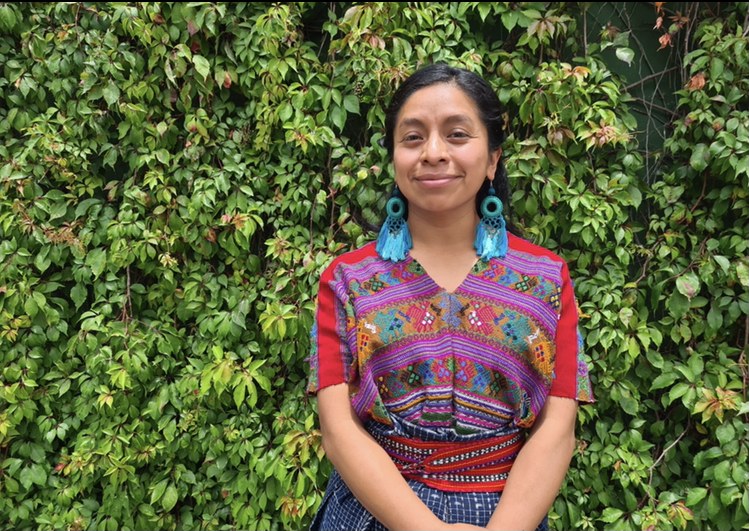 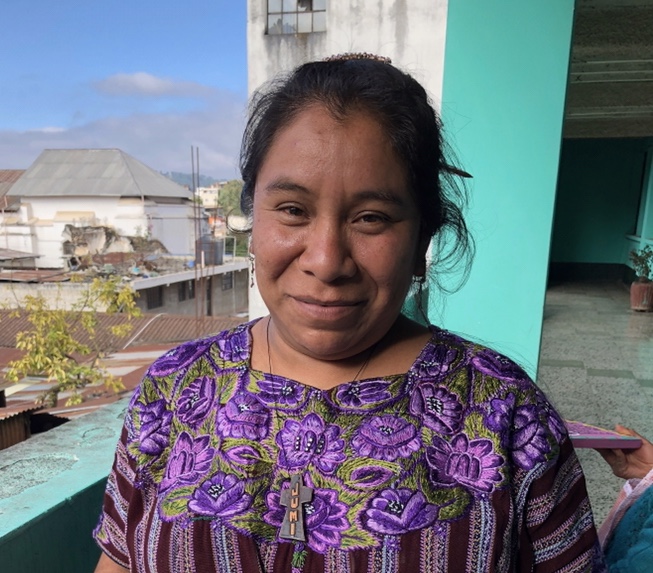 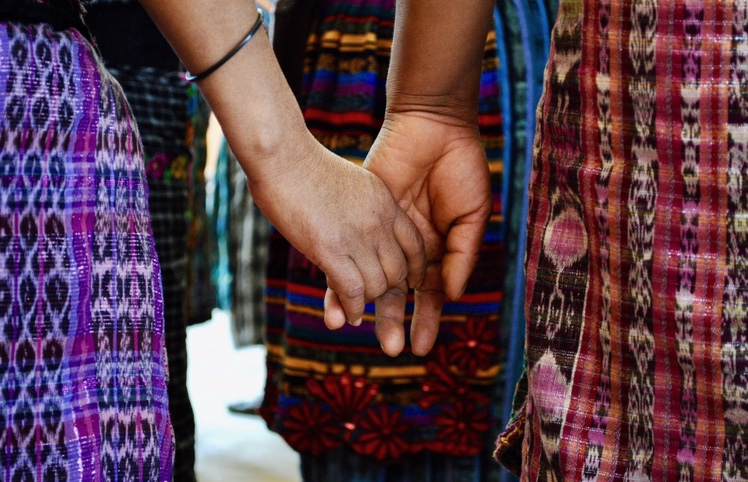 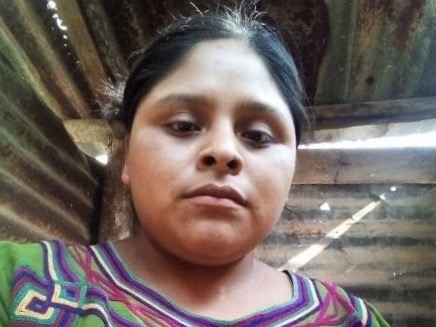 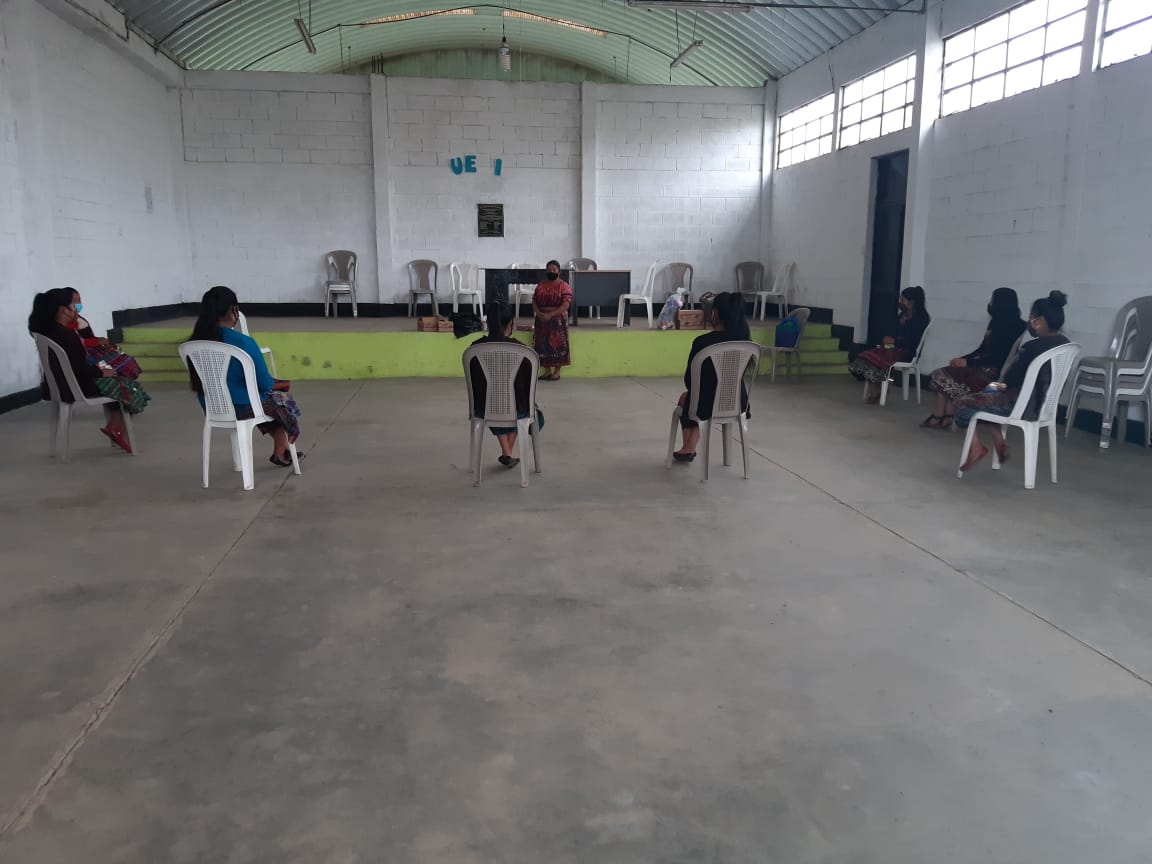 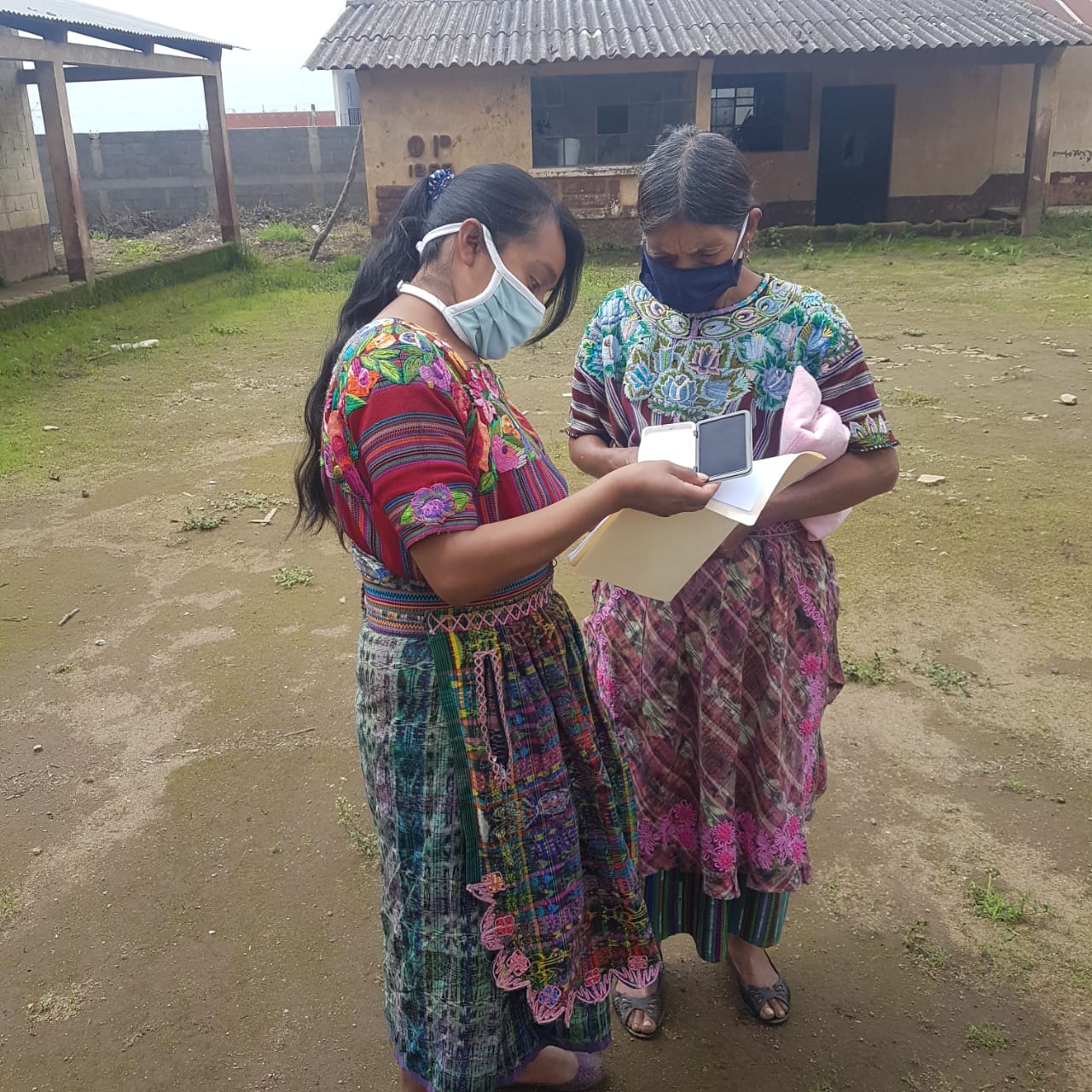 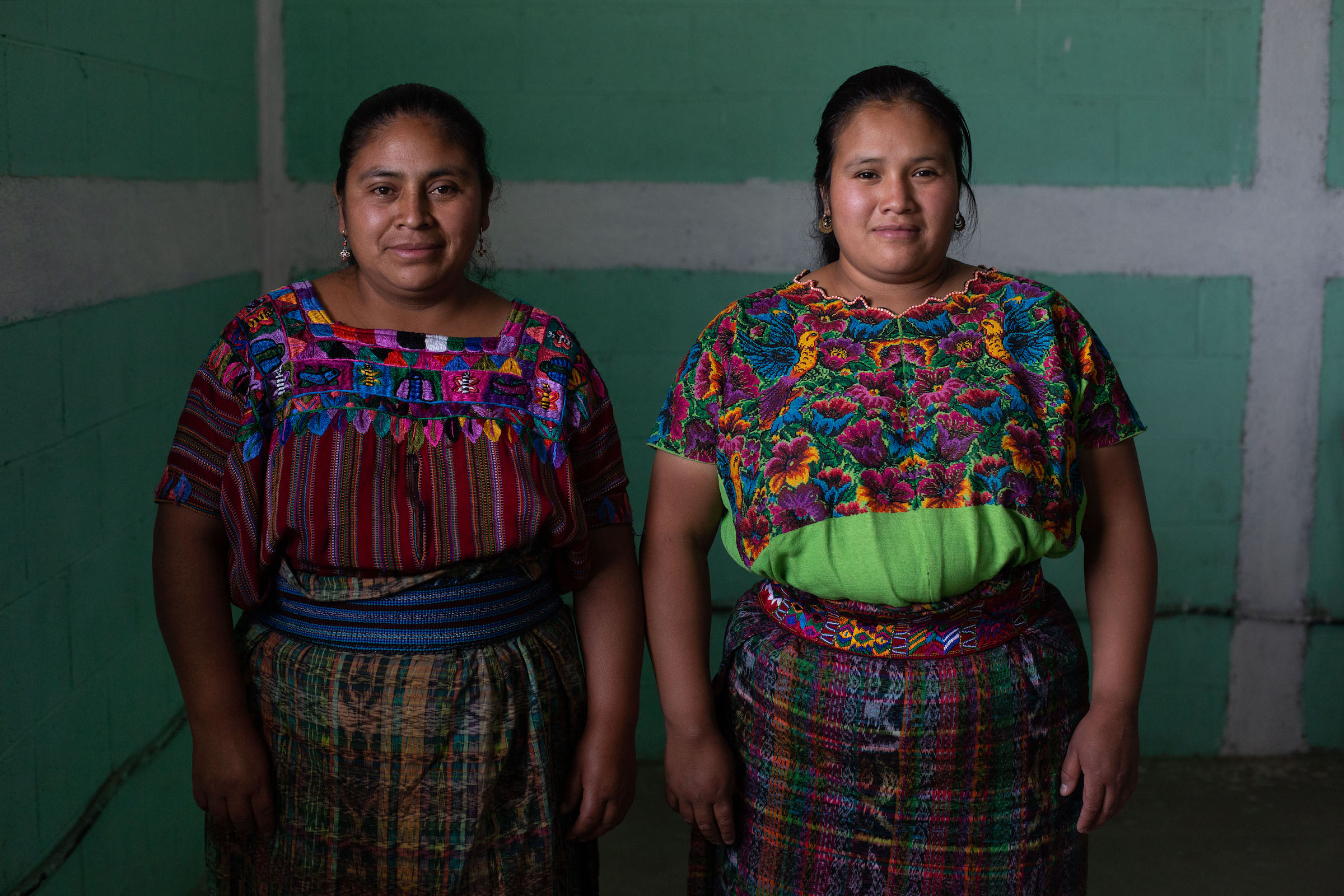 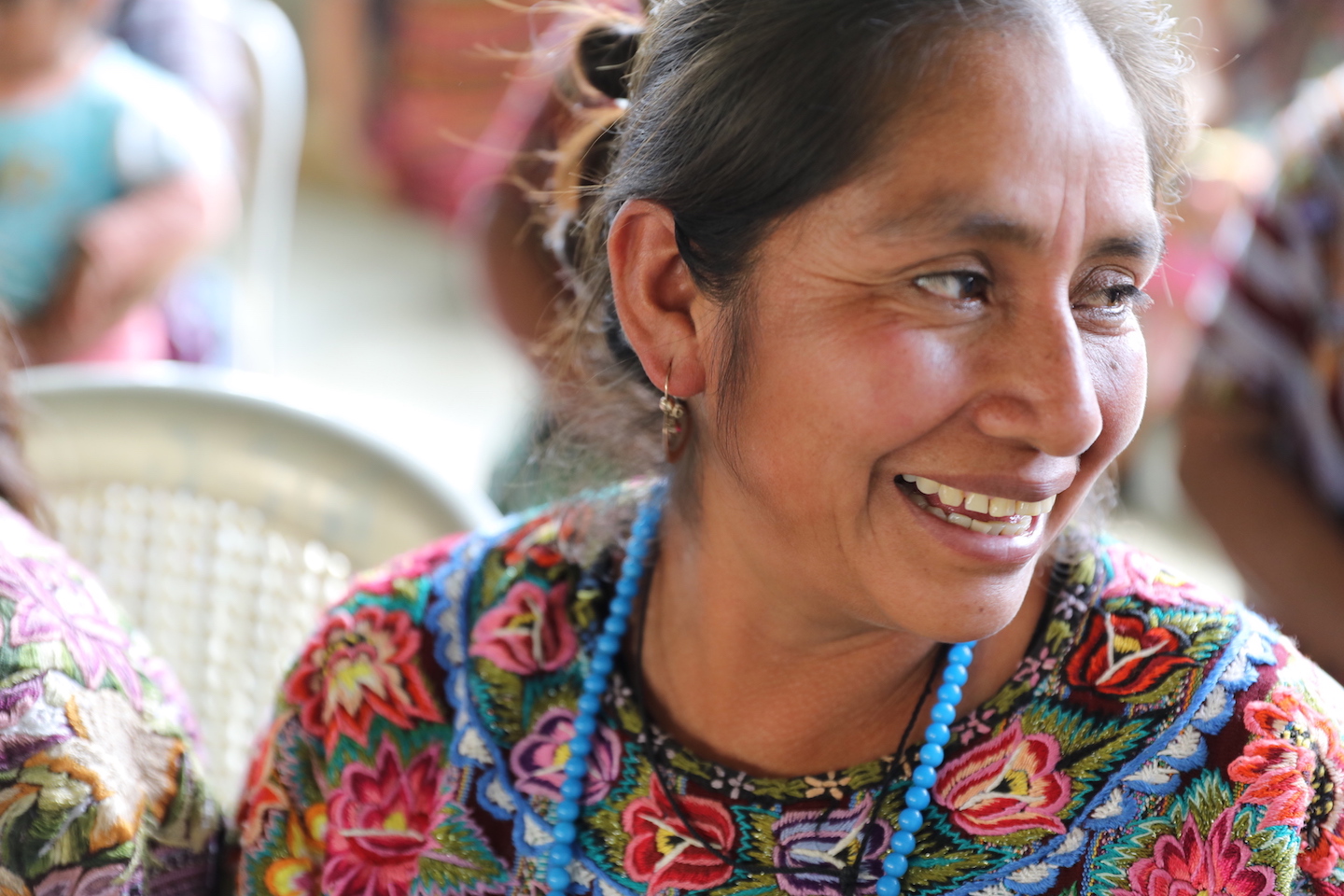 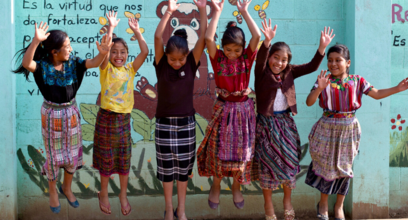 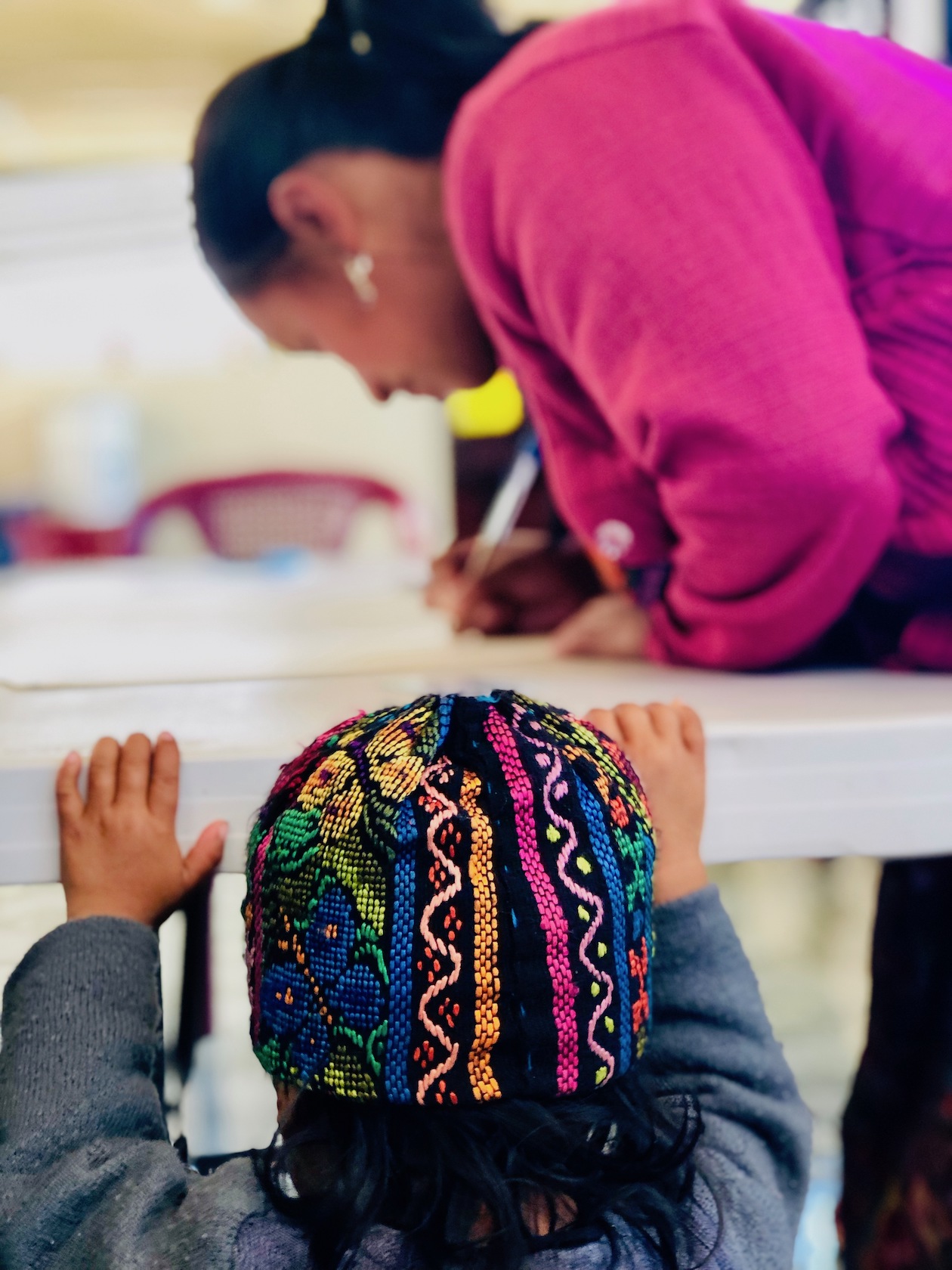 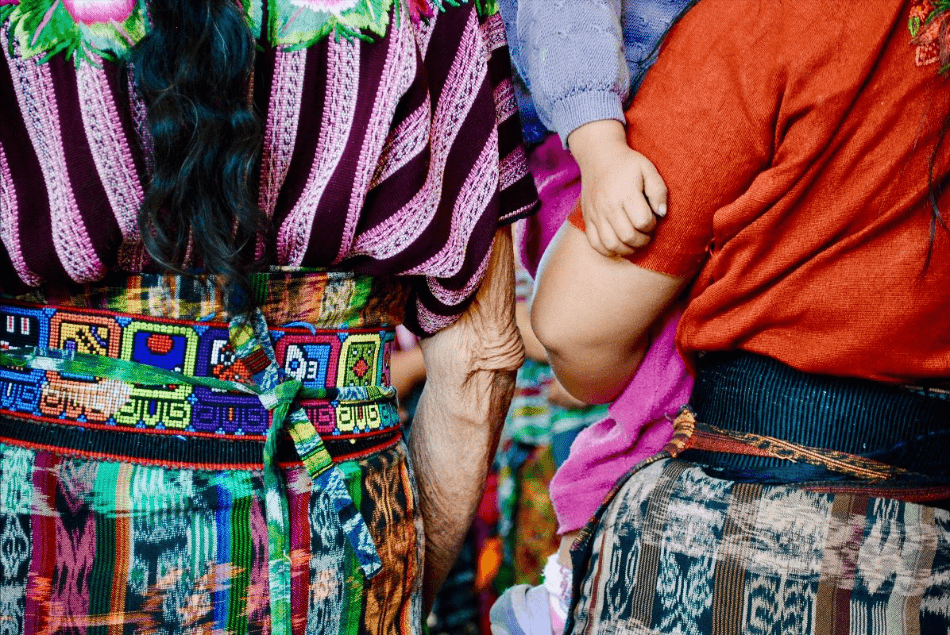 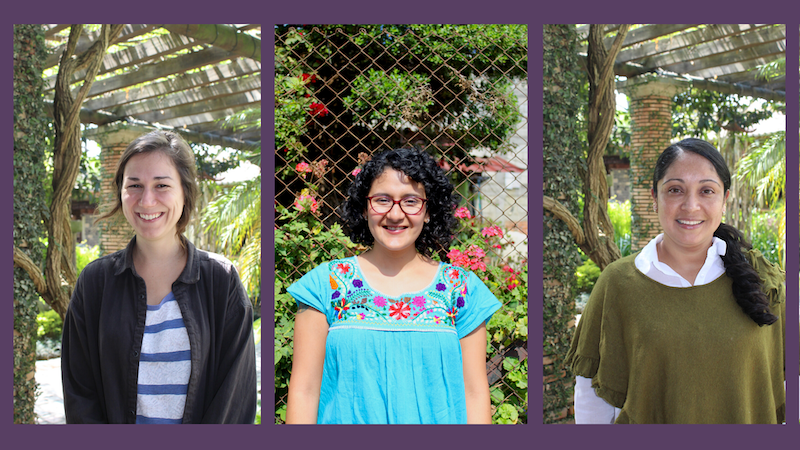 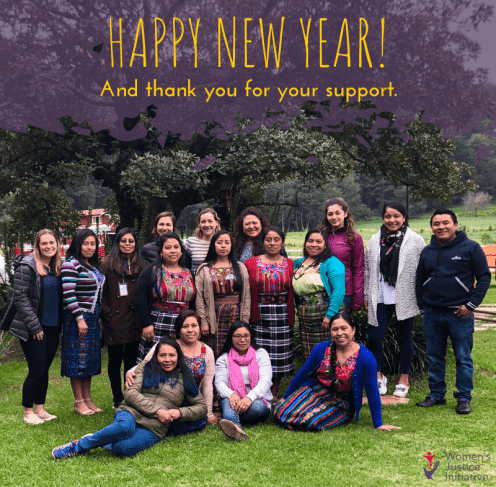 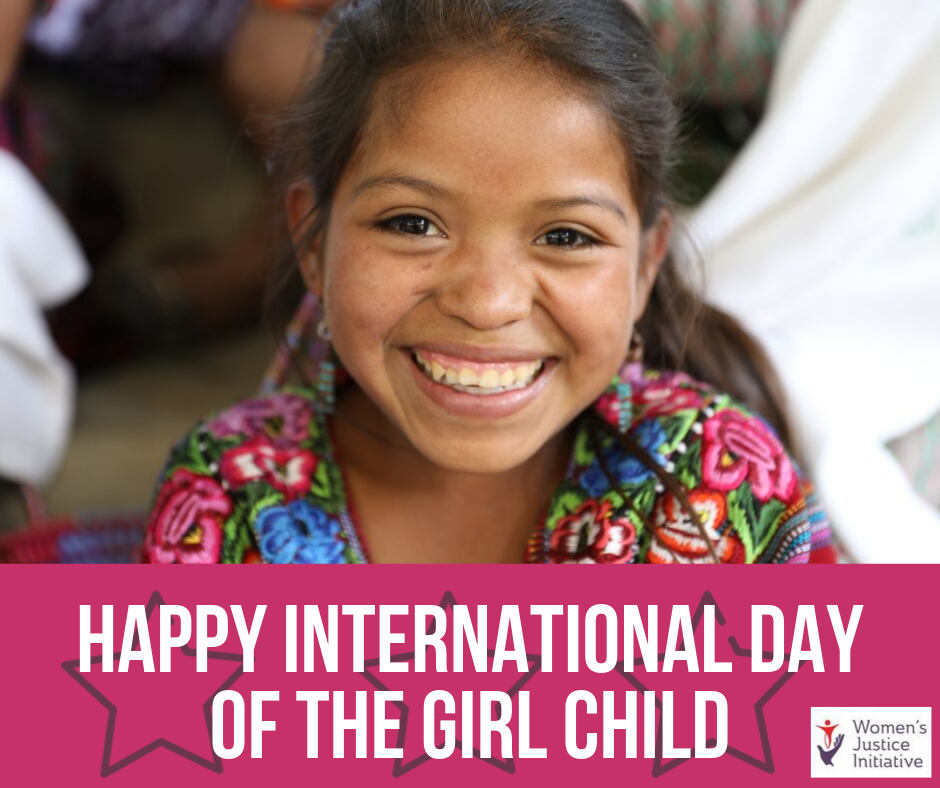 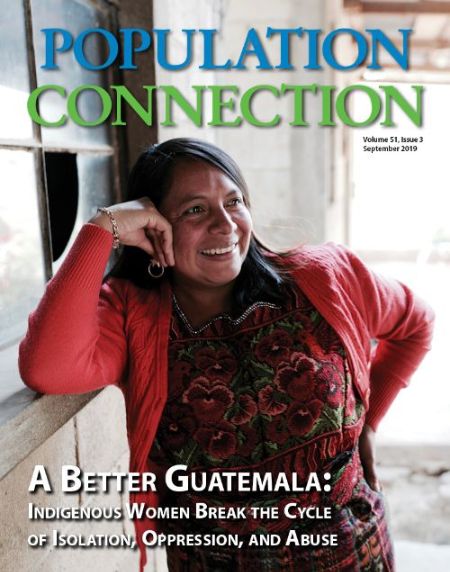 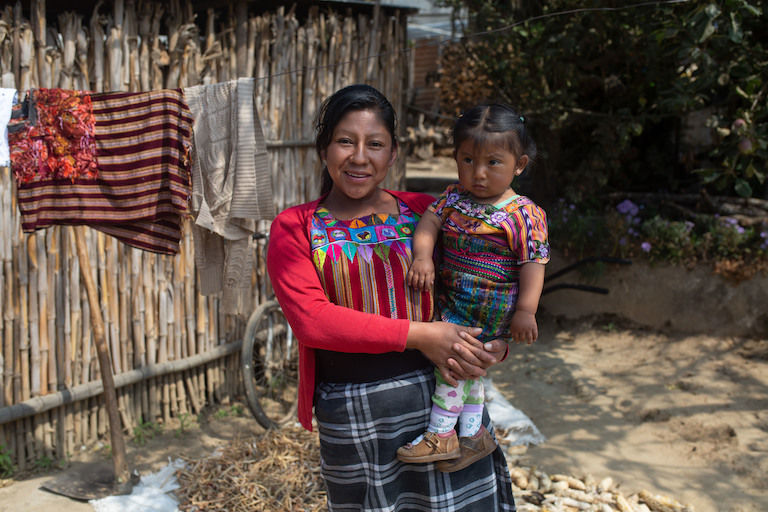 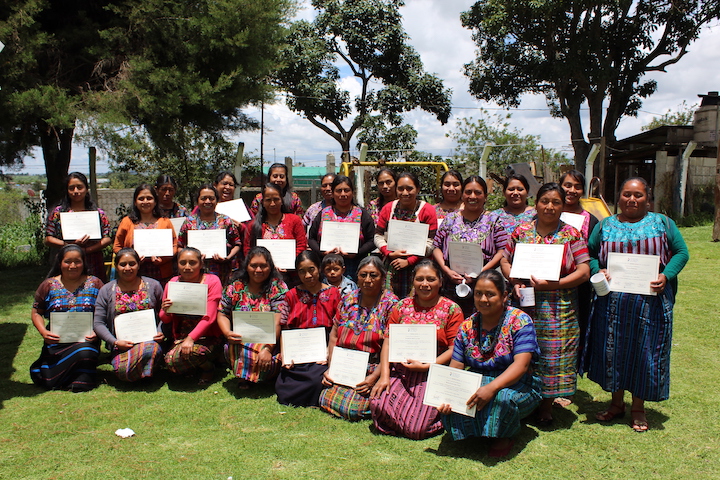 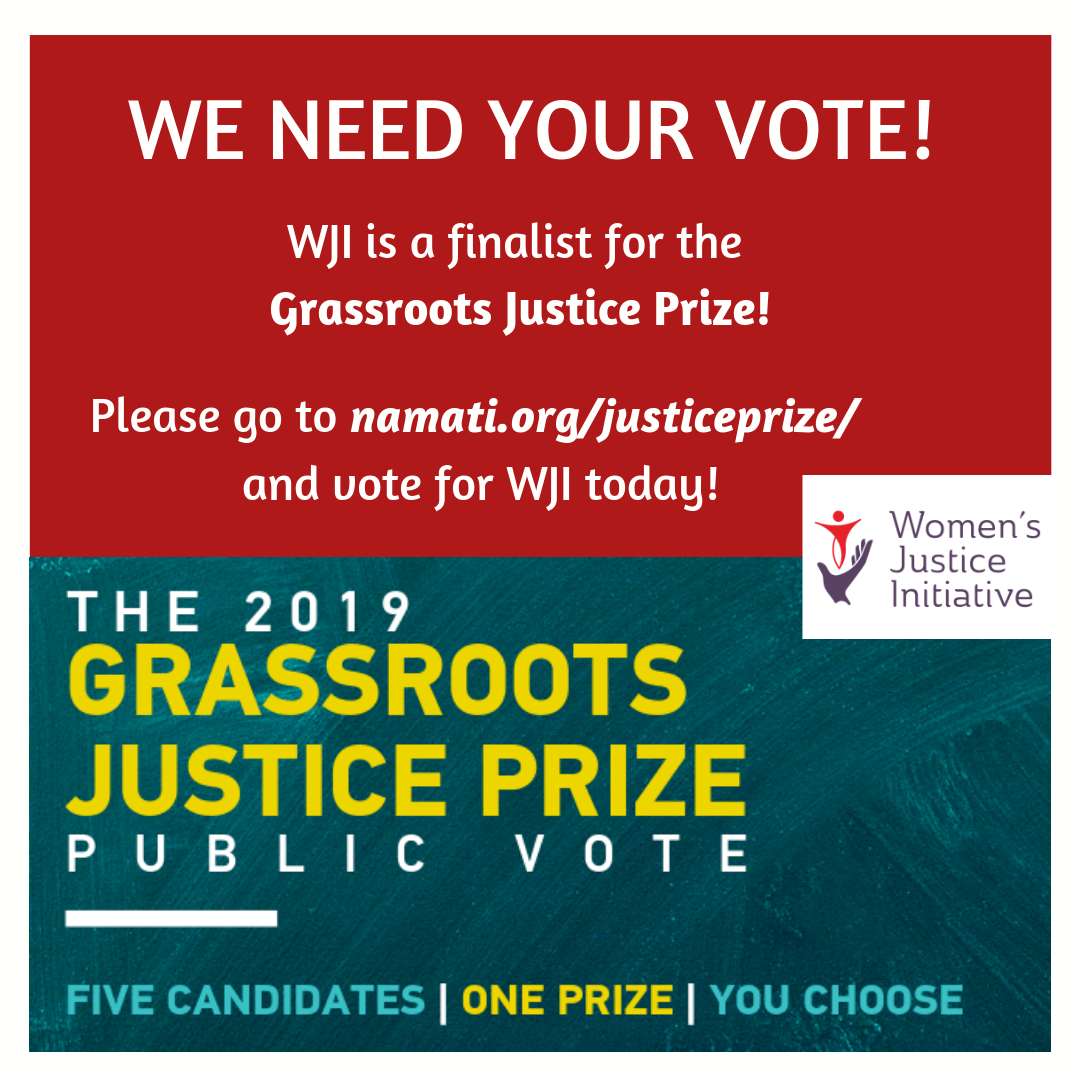 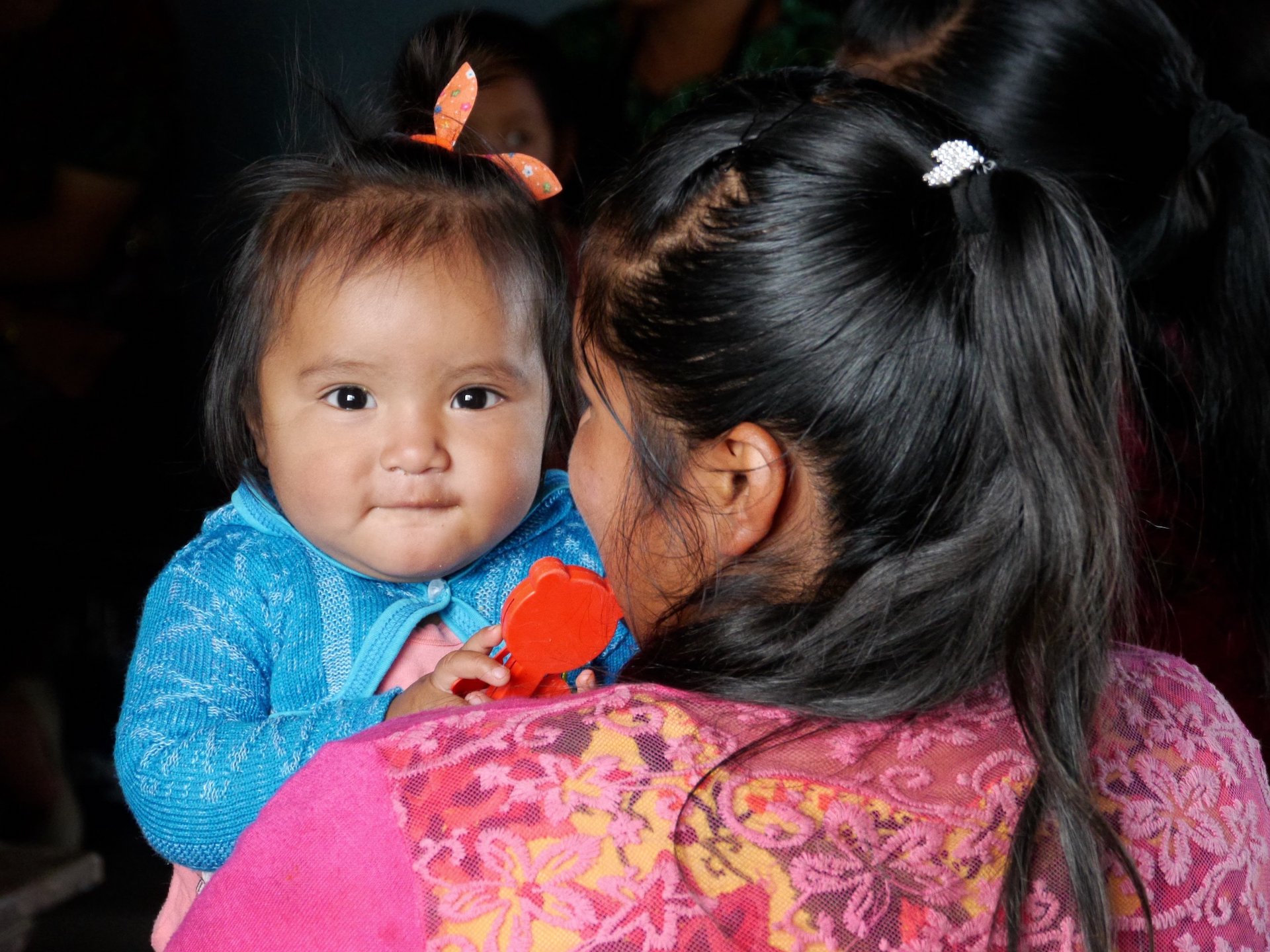 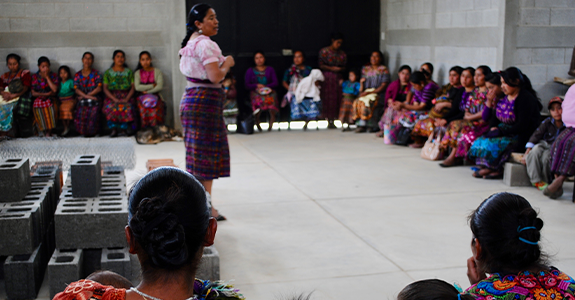 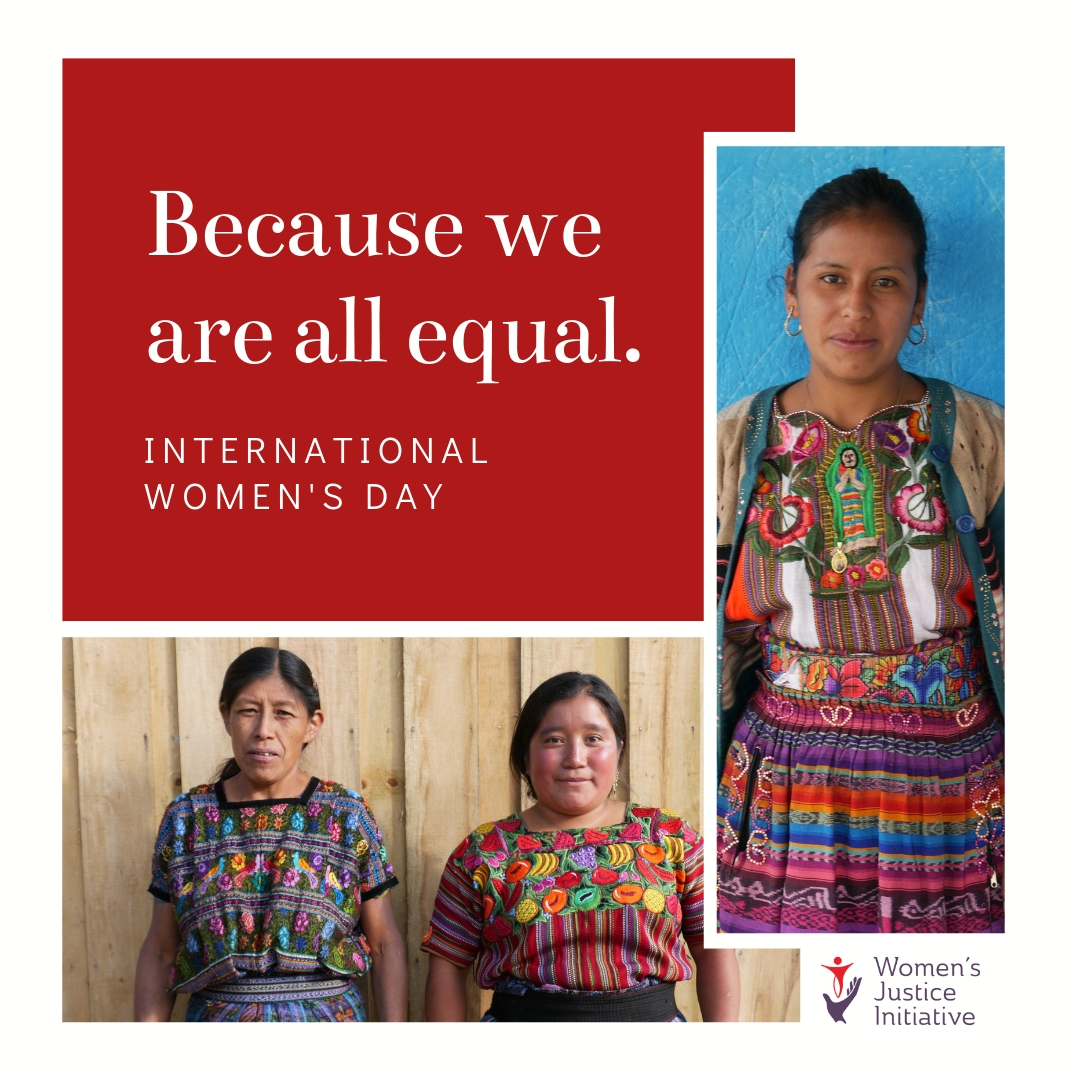 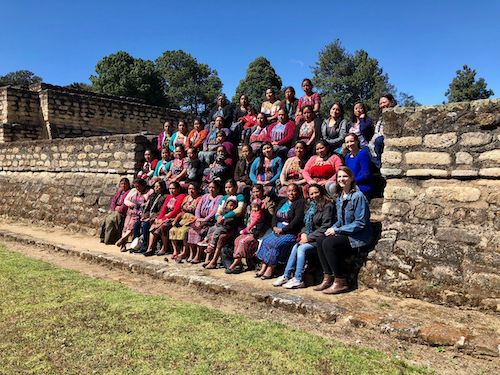